*Check out some Cool Encinitas Stuff!

Xcorps Action Sports Music TV is based at the beach in Encinitas California not far from the famous spiritual surf spot SWAMIS featured in this video along with the great music from FEMME!

South London based vocalist and producer Laura Bettinson has been involved in a wide array of creative projects ever since graduating from Goldsmiths (legendary launch pad for Blur, Katy B and James Blake), with her work encompassing art, music, film and fashion. 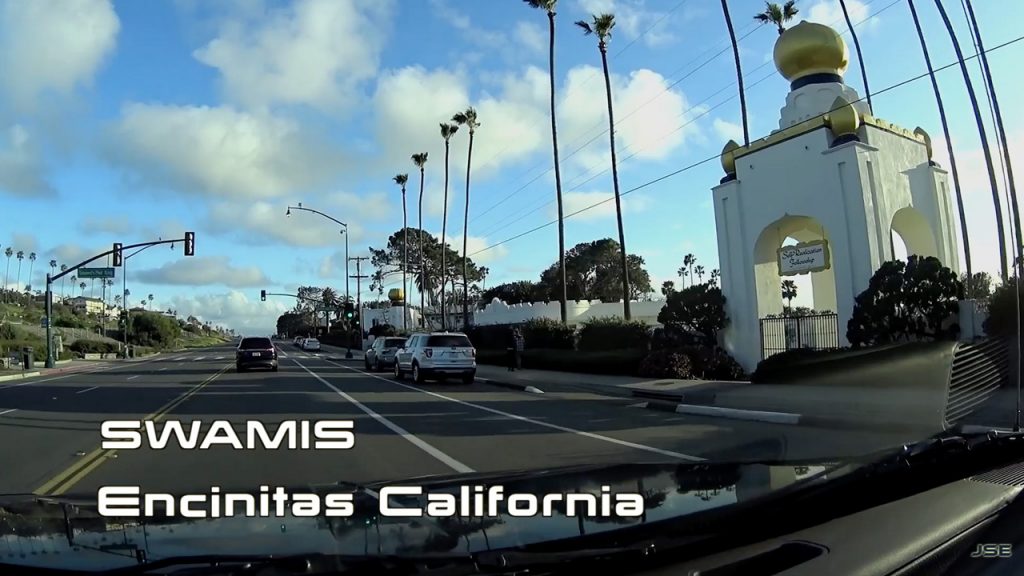 XCTV is very fortunate to be located so close to such a scenic coastal spot SWAMIS featured in this video !

Inspired by sixties girl groups and the attitude of artists like MIA, Debbie Harry and Cindy Sherman, her new project, FEMME, combines a playful, avant-pop aesthetic with irresistible, hip-shaking beats.

See The Action Hear The Music Join The Xcorps

See the Action Hear the Music Join the Xcorps.