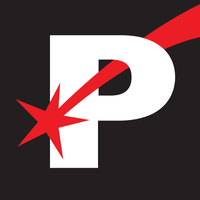 XCTV cameras rolled on the local music scene with band members from MARUJAH who is self described as a “Post Latin Alternative gipsey noise destruction with ska punk band…”. 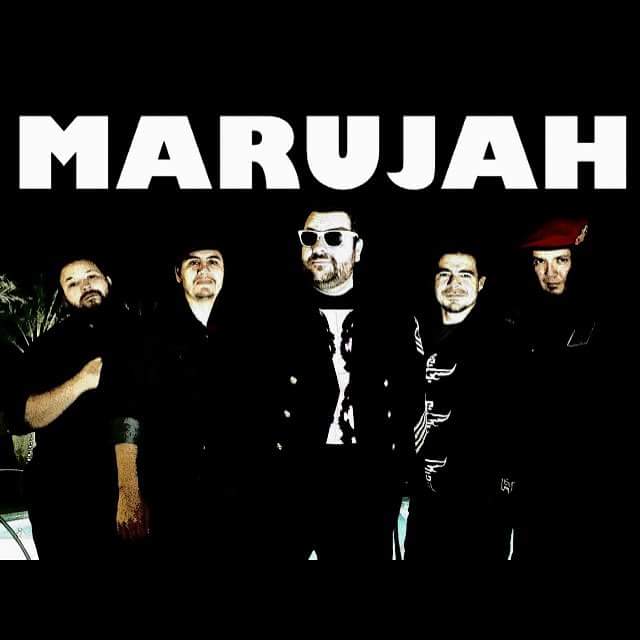 Originally based in Nashville Tennessee, Marujah’s sound is a cultural melting pot of street sounds and political commentary, sung in English and Spanish.

Produced for Xcorps TV by Lisa and Stuart Edmondson this video was shot in cooperation with Palomar College radio station KKSM ‘Not So Serious Radio’ located in Vista California during a live show hosted and produced by DJ RUBE November 20, 2019 at the Palomar College campus studios. 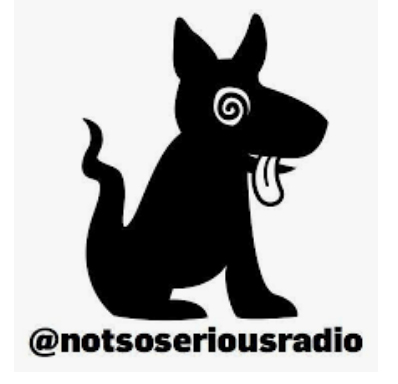 *Watch Xcorps TV on the SimulTV content distribution network – A global TV platform where people can watch a wide range of TV channels with anyone, anywhere, anytime on any web enabled device.