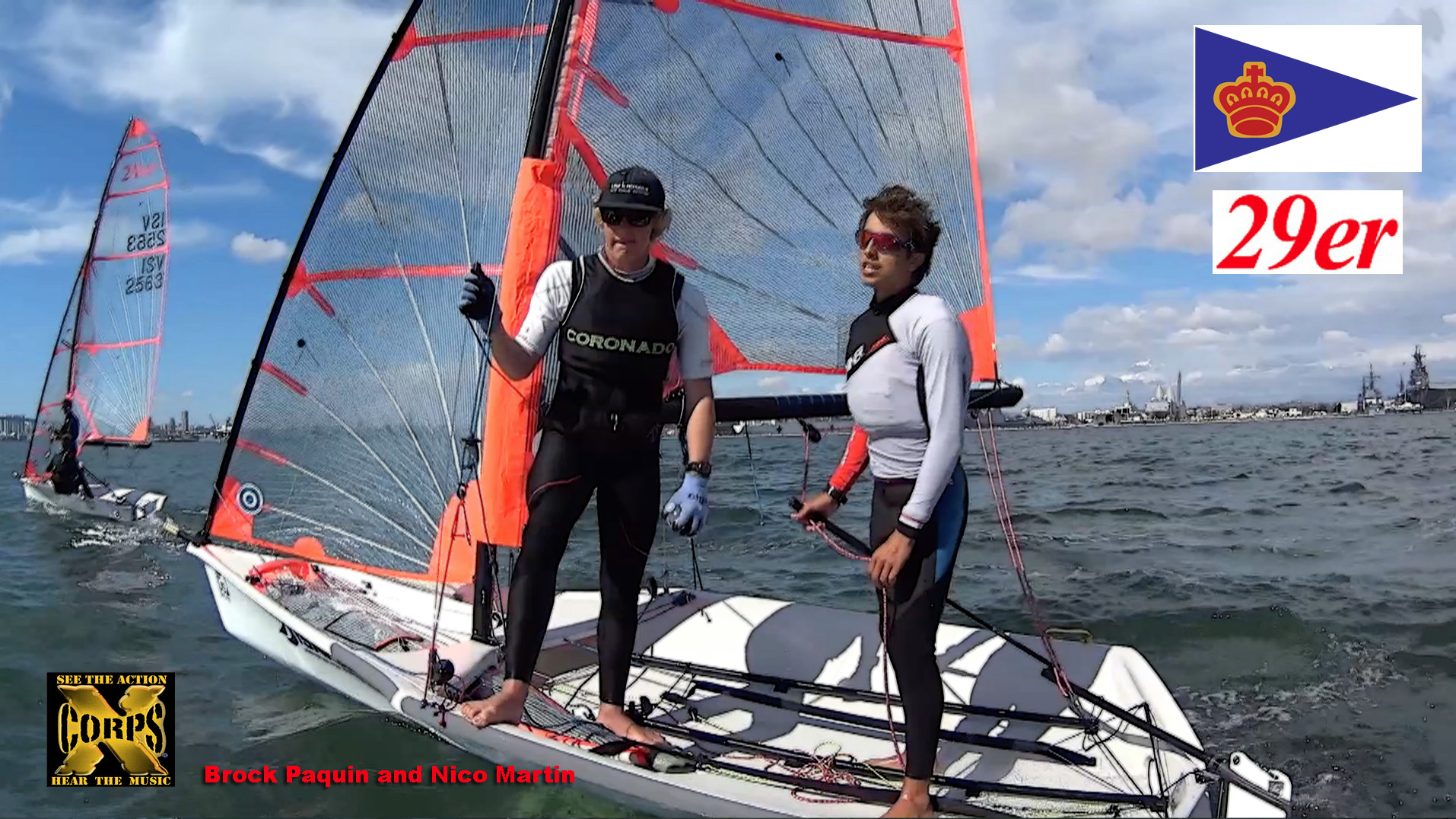 *DOWN LOAD MUSIC from this XCTV Special Music artist

The ultra clean bright and golden California sun swathed the San Diego downtown ‘Embarcadero’ skyline showing off “America’s Finest City” in all its glory with the sailing action happening on the city’s south bay at a sail event called the 29ers Midwinters West Regatta.

This Action Sports sailing event featuring the 29er class of high performance sailing held yearly in San Diego giving youth the opportunity and experience needed to move up to the larger Olympic 49er class of racer.

Action Sports followers can tune in here on XCTV and watch this relatively new class of super light weight durable dynamic and somewhat affordable (7K) sail race skiff fly across the waves and actually go faster than the wind! In other words the 29er is wind riding water slider that is a BLAST to hang onto!

The ISAF – Youth Sailing World Championships – made the move to replace the Laser-2 race class with the 29er class of race skiff. Below are with the boats specs.
29 refers to the design – Boat length:14 feet. Hull weight 150lbs, 5’7” width from the wings off the center hull. Cockpit is self draining.
Sail area is 142 square feet for main and jib with a fractional asymmetrical spinnaker adding another 181 square feet of sail. Jib is self tacking.
Minimal hull weight for the 29er is achieved via fiberglass reinforced polyester (GRP) and closed cell foam sandwich. 3 part aluminum mast, carbon fiber available, lightweight fiberglass tip to reduce weight and increase mast flexion at the tip. Sails are Mylar and spinnaker from Nylon. Crew placement is on a trapeze (sometimes skipper as well) to keep the boat flat.

Westerly 10 knot Pacific trade winds were blowing steady and bigger puffs made for superb 29er So Cal sailing weather! South Bay SD is known for its great sail conditions as it was for this part of the national race series with the ACTION captured by the XCTV cams up close in the press boat!

Follow the on the water ACTION as the XCTV cameras rolled on this premier youth sail boat race located on South San Diego Bay California.

Have a look at the competition on the water with a class of racing sailboat known as ‘29ers’. Check out the cool post race interview with 29er sail day race winners Brock Paquin and Nico Martin from the deck of their race skiff!

Special Thanks to Enrique and Nanette Mereles, The Coronado Yacht Club and RIVE music promotions in this production.
Stay Tuned!
See The Action Hear The Music Join The Xcorps!
A JSE FiLm TrT- 4:18 ©2017TheXcorps
http://www.ActionSportsMusicTV.com/

Check out this cool sailing stuff: 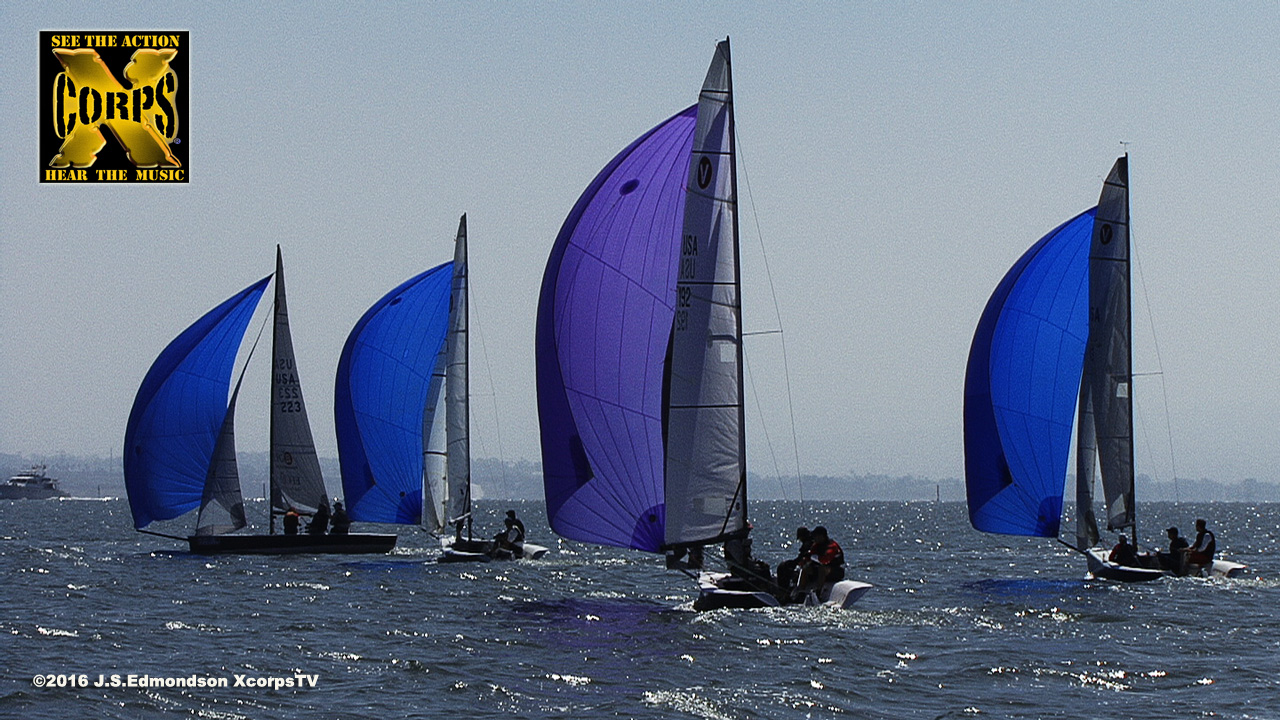 Xcorps Television is all about the Action and the Music focusing on all types of ACTION SPORTS including the exhilarating and fully refreshing sport of SAILING – thrills and SPEED provided by Mother Nature!

Recently Xcorps TV cameras focused on the largest sailing regatta held in the United States – the Helly Hansen National Offshore One Design Regatta known as the NOOD Sail Races where in the San Diego leg of the races more than 100 boat teams competed during the three day wind powered event under primo southern California weather conditions! 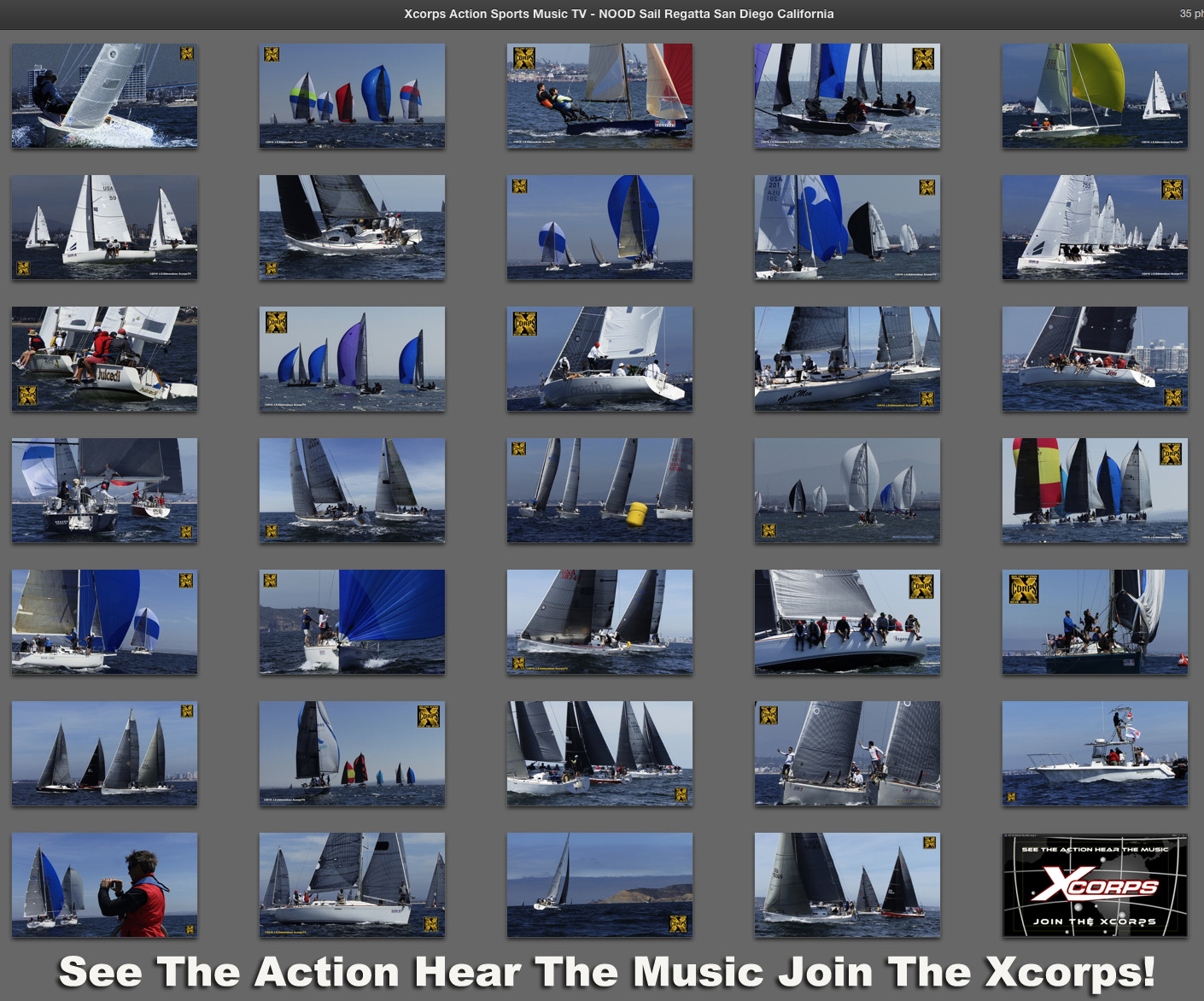 XCTV cameras were on board the official PRESS chase boat as well as recording video on an event race boat the ‘Sweet Okole’ skippered by owner Rick Harris. 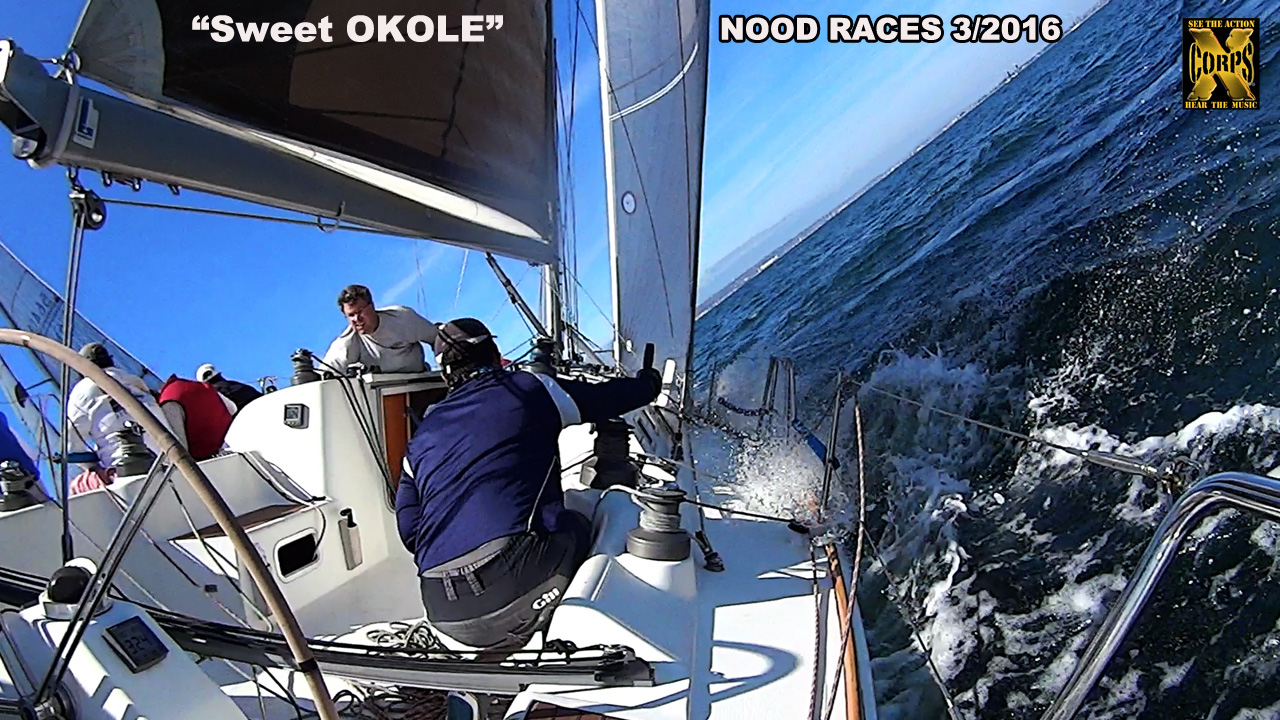 Also included in the upcoming XCTV video release along with the action is an exclusive on camera interview with Sailing World Magazine editor David Reed. 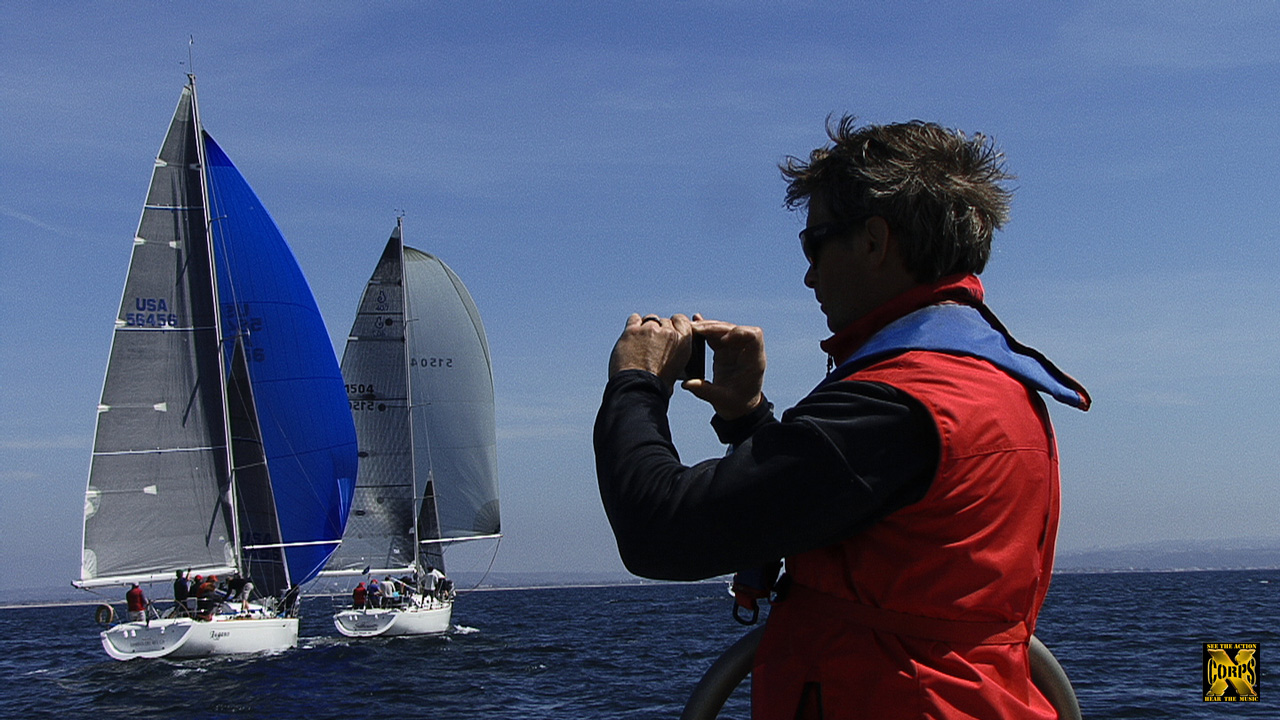 BELOW VIDEO LINKS for the official XCORPS Special Video release which is guest hosted by presenter Emily Willhoft from the San Diego Yacht Club! 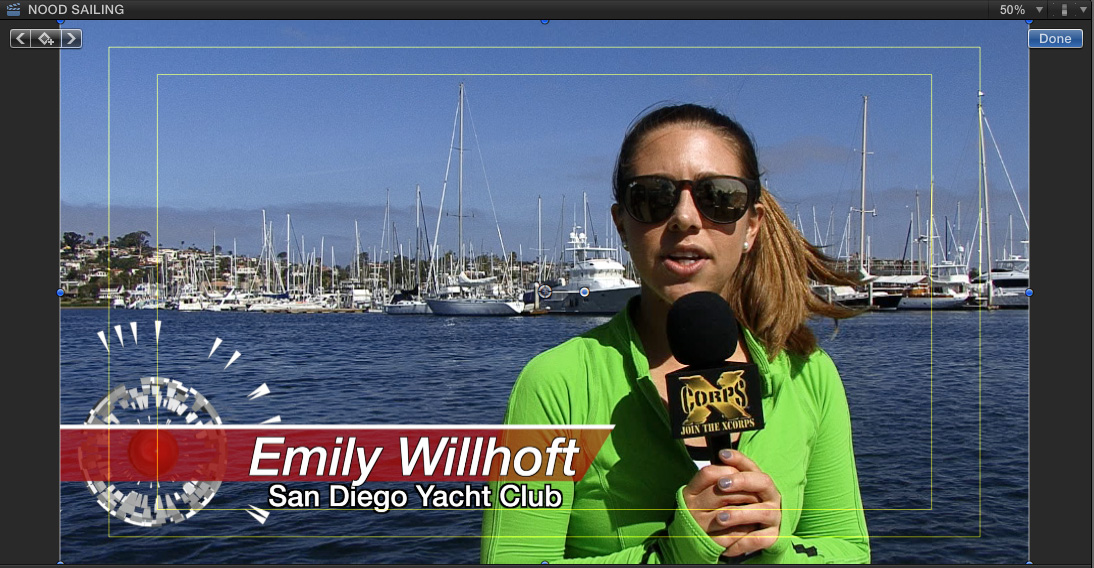 See the Action Hear the Music Join The Xcorps! 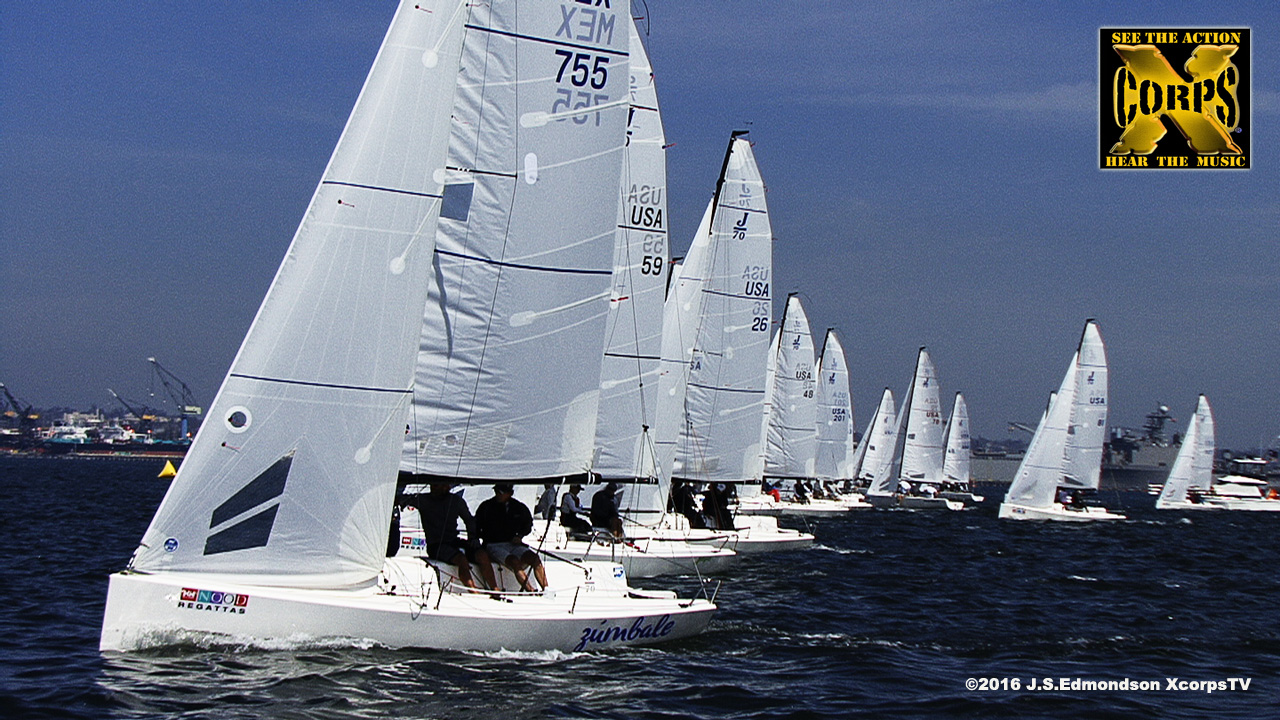 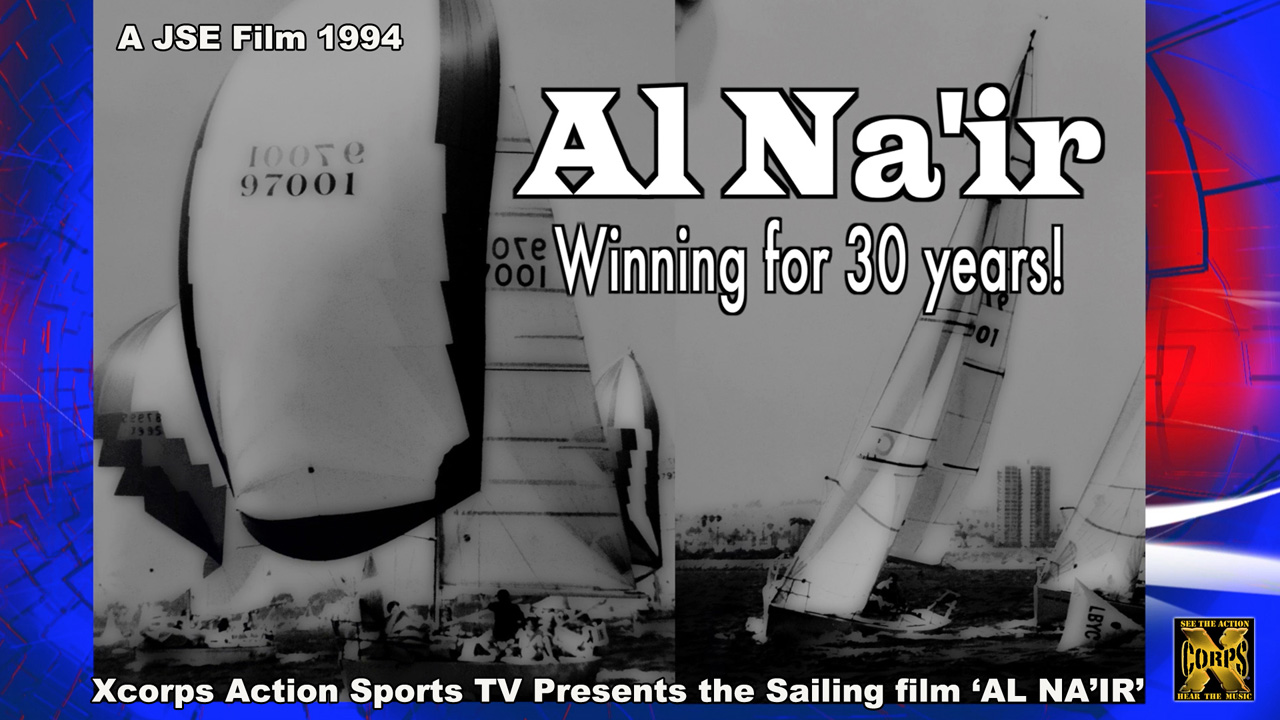 This black and white film nouveau video piece is all about competitive sail racing in San Diego with a look and fast ride on a very unique sailboat named Al Na’ir based at the San Diego Yacht Club.

DOWNLOAD the Deanna Bogart Music Featured in this FiLm

Just 3 of these boats were cast from the mold in the early 80’s and this particular boat named Al Na’ir has consistently earned its owner and spirited crew including pilot Rick Harris and deckman Bill Ramaciotti plenty of thrills and a reputation for winning over almost 3 decades of sailing in Southern California waters!

Check out the wind powered action here in this featured Xcorps TV segment running over 22:00 minuets and filled with great music from Deanna Bogart.

Along with the non stop nautical race action hear the great music powering this Xcorps Action Sports ‘Flashback’ sailing segment from musical artist Deanna Bogart and her jazzy style with a medley of songs off her ‘Just A Wish Away’ CD/album release.

A steady 10 – 12 knot ocean wind kept the action moving and the spinnakers tight around the marks running under the towering San Diego bay bridge and into the offshore ocean courses and back.

Check out the wild Race Action and hear the crew calls and winches clicking with a close up in your face POV look at mid 90’s era San Diego boats like Firestorm, Ultrashock, Al Na’ir and Z Force battling for wind and position around the marks!

Special production Thanks goes to skipper Rick Harris as well as owner Enrique Mereles in the making of this nostalgic looking black and white film.

See the Action Hear the Music Join The Xcorps!

Your GEAR is IMPORTANT!  Check out this FINE Products! 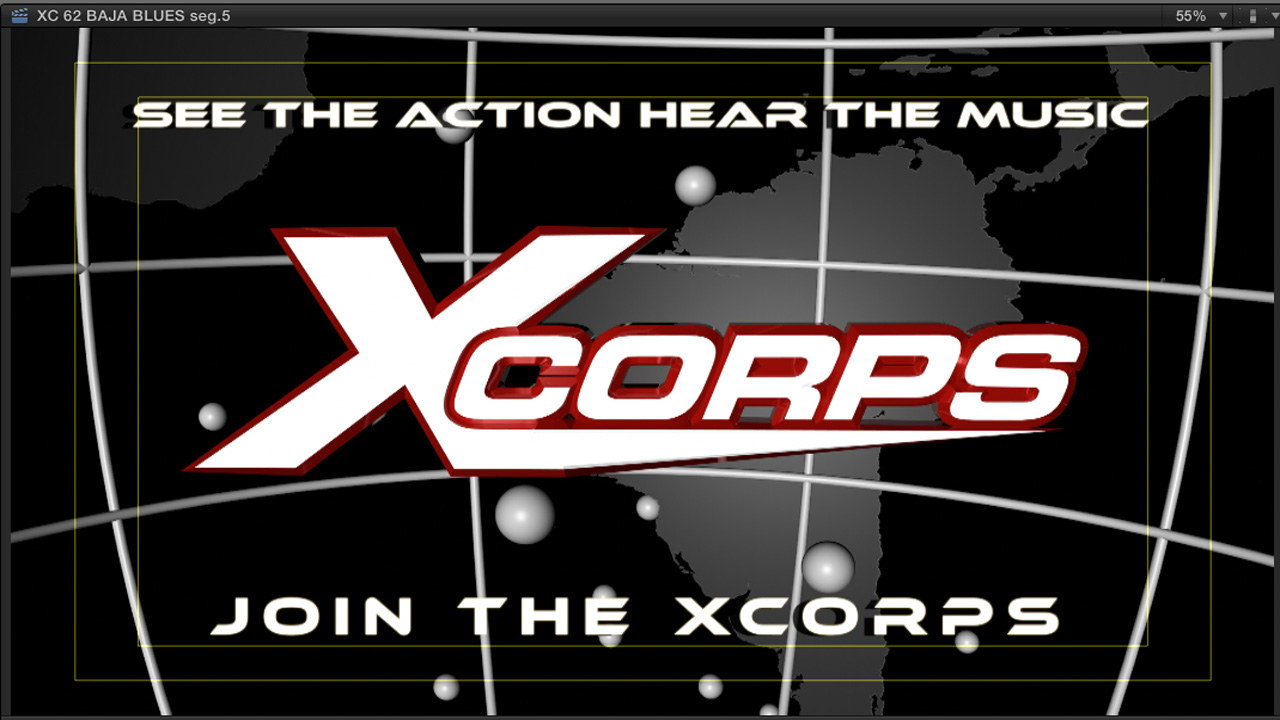 Check Out our Great Store Items