Have a look at an average XCORPS day for Massachusetts native Jason Lazo now living in So California. 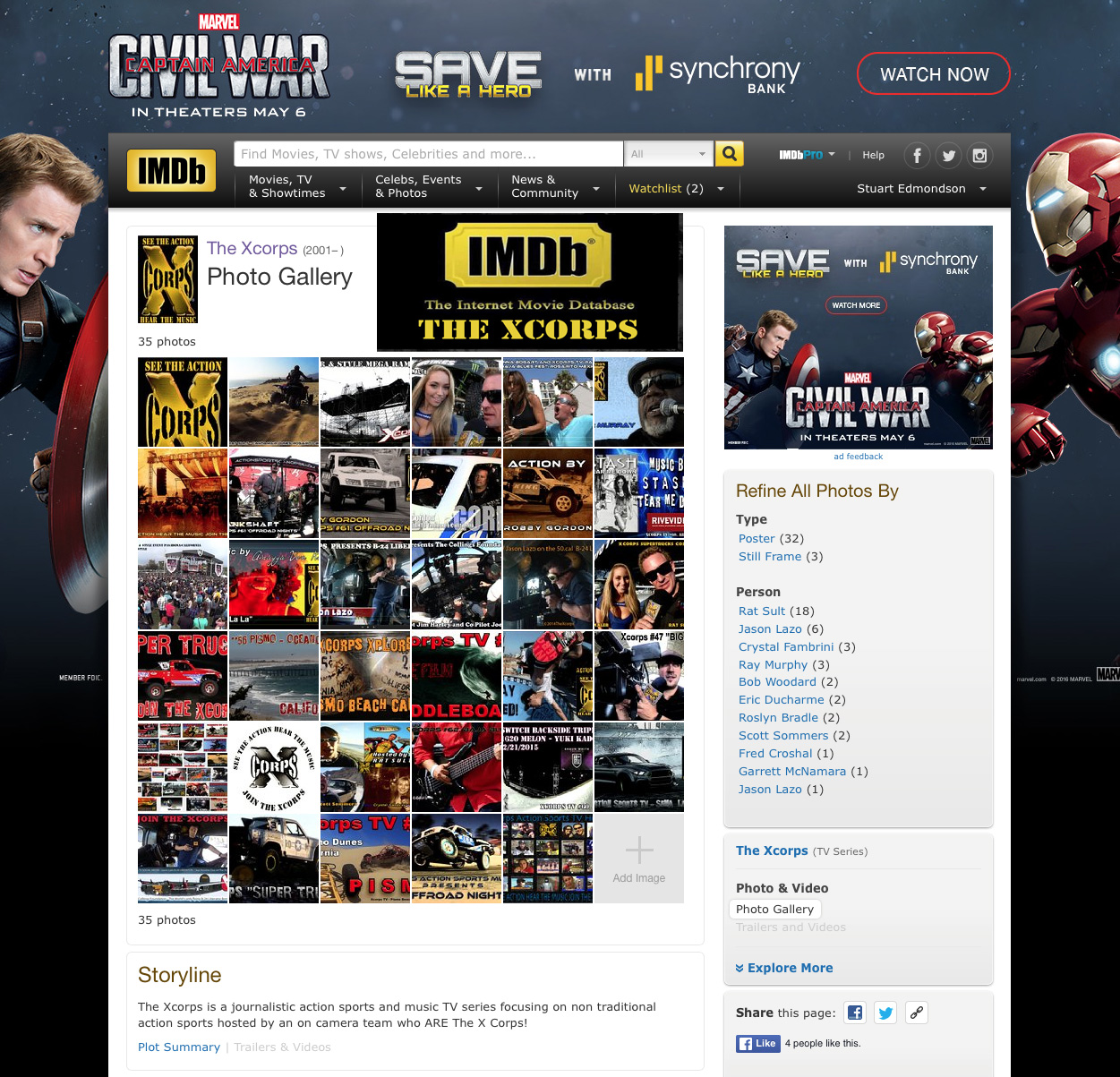 JASON LAZO BIO: Jason Dhosi Lazo was raised in the town of Southbridge Massachusetts to a family of Albanian and Slovak decent. He has two siblings and grew up working in the family owned restaurant business, his father a chef and his mother a cosmetologist. Upon completing high school and being accepted to Berklee College of Music he moved to Boston to pursue a career in music, graduating with honors in 1993.

Arriving in southern California in 1995 Jason’s background on camera starts in Marina Del Rey, California. As a songwriter/performer he was hired to score footage for a new X branded television show Planet X. 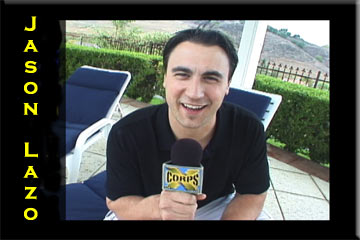 As fate would have it while attending a photo shoot with Playboy Playmate Cindy Margolis , the scheduled host for the event was a no show. He was then thrown on stage with Cindy and thus into the spotlight; and so the journey began. Jason would then become a main host of the “X” branded show and just a few years later, co-creating, hosting and producing The Xcorps (2001) a journalistic broadcast format nationally distributed (FOX) action sports and music TV show. 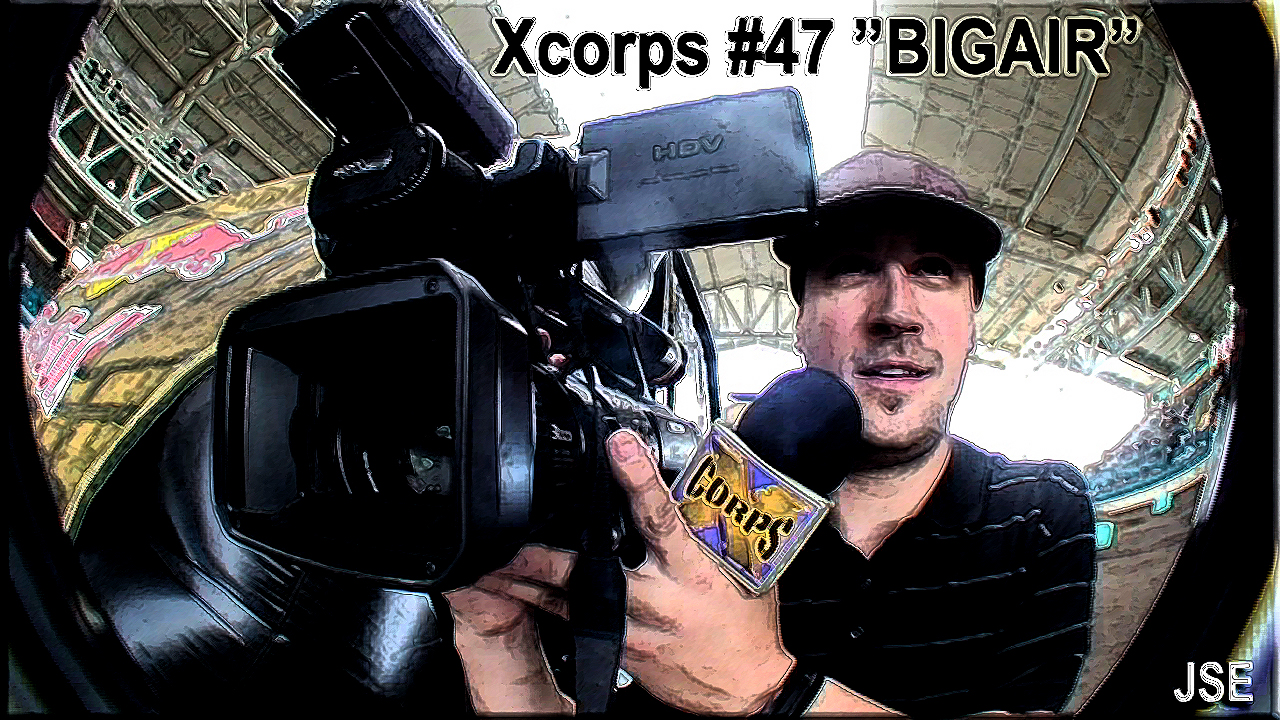 Jason’s unique hosting style can be seen as he interviews a wide variety of celebrity guests and industry professionals in film, television, music, and of course extreme sports on Xcorps TV, a few being George Lucas, Patrick Stewart, Patrick Warburton, Danica Patrick, Collective Soul, EODM, and Eek A Mouse.

The Xcorps is a fun fast half hour journalistic TV news mediazine created by Stuart Edmondson which focuses on non-traditional action extreme sports edited to cool music videos and is hosted by a thrill seeking reporter team who ARE The X Corps!

Whether its on the street at the largest Mardi Gras party on the west coast, flying in a Russian MIG-2 fighter jet The Xcorps: MIG 21 (2006) over the Reno desert, or hanging out with George Lucas at the Long Beach Grand Prix The Xcorps: Snowbike (2002). 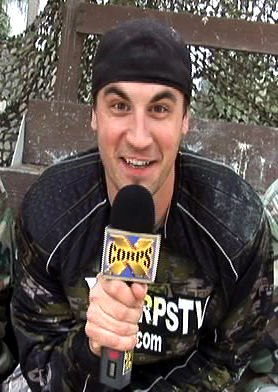 ©2019 TheXcorps – Xcorps TV is based in Encinitas California