XCTV Jessica West interviews the director and cast from the Horror short entry called The One a Vampire Hunter Killer tale through the direction of Robert Ball Jr. who sums up the plot and introduces some of films characters.

Jessica talks with lead vamps Tiffany Griffin and Ket Sheridan about working on the set of The One and also asks costume designer Charmaine of Joie Couture about the styling dresses made custom for the film.

Music being a major focus on Xcorps Jessica also talks with Goth Rock viber Robbt D-Tox who as part of the production crew covered The One films music featuring actress Tiffany Griffin on vocals.

THE ONE : HORROR – CUPIDO – DIVINITAS tells the tale of a ‘good’ man who chooses eternal life as a Vampire, seeking the lost Holy Grail of Vlad while battling a tribe of outlaw human vampire killers.

Xcorps TV fashion lifestyle TV reports from the film festival red carpet event with film makers, actors and producers from around the world making up a wild mix of short films screened over the 3 days.

Check out the swank fashions and interesting people gathered here as Jessica West who has her own swimwear fashion line called IslaAditi talks to some of the directors and creators of the films as well as with festival producer Fred Sweet.

This is part one of the series of reports with XCTV San Diego coverage of this fashion film festival event.

Music by RIVE promoted artist D.J. Pebbles “Heart Away From You” 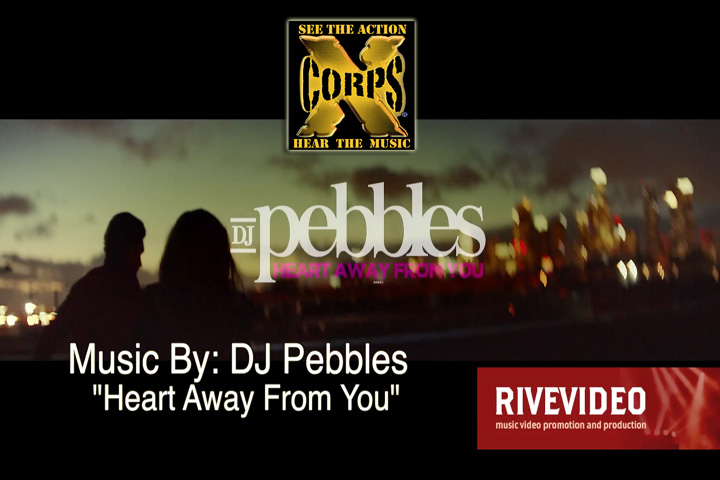 Stay Tuned for additional video segments on this event from XCTV.